Posted on January 2, 2017 by caramacmillan

I have been blessed this past week. I met a homeless man. Before you jump to conclusions, let me say simply, I learned more from Paul about gratitude than I have ever learned from family and close friends…my beloved being the only exception. 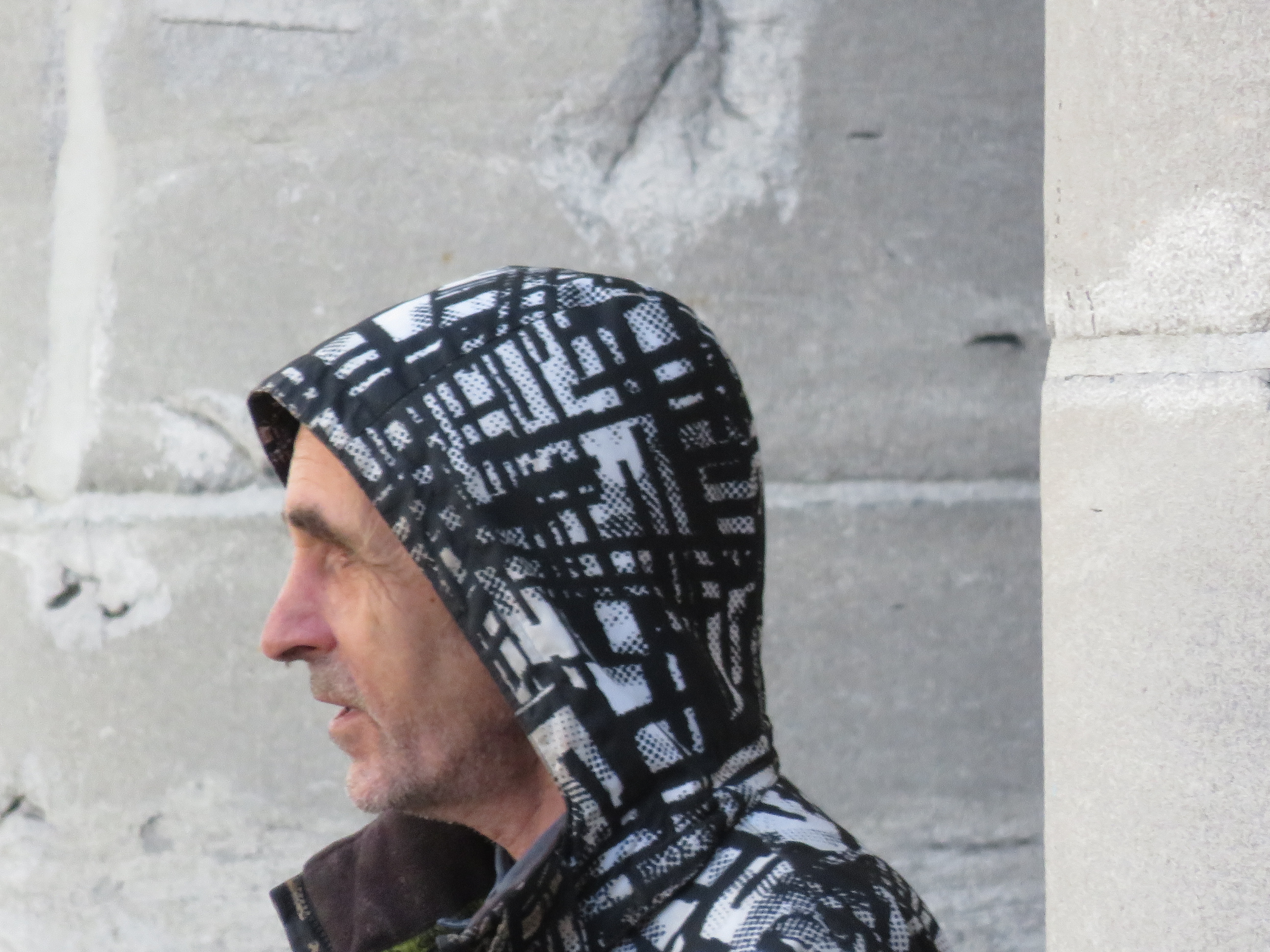 Paul at the Basilica in Montreal

It was cold…very cold. Winter had come early to Montreal not just from the abundance of snow but also from the wind chill. Paul stood outside the Basilica. It was just before the noon mass. He smiled at everyone and although his cup reminded me that his life must be hard, his smile warmed my soul. I sat down with Paul and asked if I could tell you his story. He warmly agreed.

Paul worked hard. He was proud to work in a manufacturing job. The job was gone but that is ok. He wasn’t homeless because of free trade or that stuff people say. He was homeless because his boss never agreed to his workman’s compensation. He was injured on the job. The boss had not kept the maintenance schedule on the presser. So it broke and Paul was hurt. Really hurt. He can’t work any more. But that’s ok. He is happy. 2017 is a big year for him. He turns 65 so in 2017. He will have his benefits again and be able to get a bachelor apartment and he is excited.

Yes 2017 is an exciting new start. Are you ready? Have you thought about what you hope to accomplish in 2017? Well, all I can say is best said by Paul, “Don’t feel sorry for me cuz I have hope and I have plans and I am going to have the best 2017 ever!” 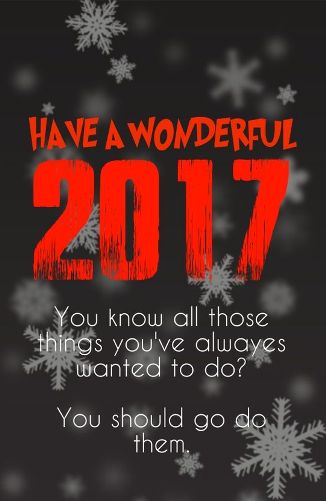 This entry was posted in Inspiration and tagged focus, Hope. Bookmark the permalink.